Finding Your New Dream Home is Easy! Search All of the Properties in the Applewood Acres or Lakeview areas* & Receive Listings Even Before they Appear on Realtor.ca !

Showing 28 properties out of 30 currently available on the market. 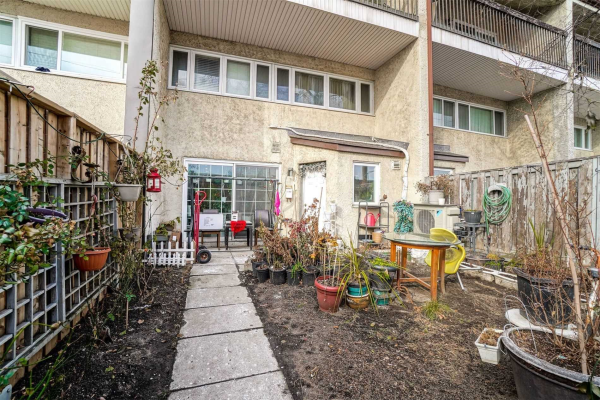 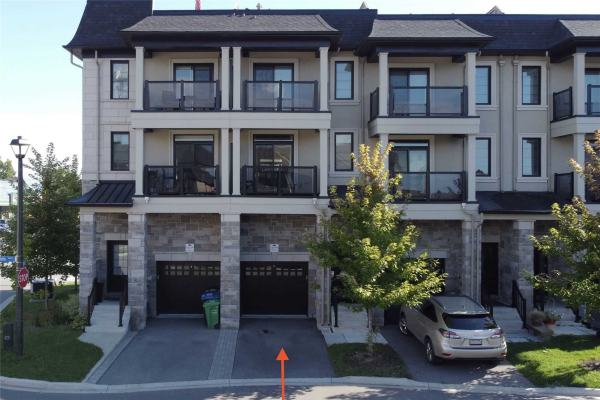 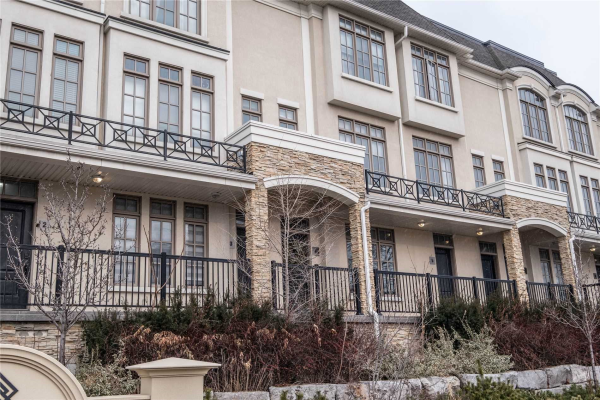 The Applewood Acres area of Mississauga (recently labeled "Lakeview" by the Toronto Real Estate Board) is a comfortable community that runs from the lake to just above the Queensway, and between Cawthra and Etobicoke. It`s name harkens back to when the land was filled with apple orchards. Even the roads are named after different types of apples.

Applewood Acres centres around a large, established area of detached homes on larger, expansive lots. Newer condo townhomes have appeared, especially around the Cawthra Community Centre and schools, south of the QEW Highway.

Recently, homeowners are returning to the areas where they were raised and are populating the area with more families. They are also refurbishing their homes, outside and in. A popular architectural theme is to decorate the outside of the home with a more hand-tooled touch, similar to Frank Lloyd Wright or an updated Craftsman look.

Westaces Public School and park is currently enjoying a refurbishing as well, as the outside pool received a facelift (2013.)

Nearby, the Applewood Village Plaza has has it's own history from Colonel Saunders living in the immediate area and shopping at this plaza to it being one of Prime Minister Trudeau's tops for campaigning. This retro plaza currently boasts both LCBO and Beer Stores and a new Longos will be appearing soon. It has been a summer destination for old car enthusiasts, as weekly cruise nights allow the public to see old cars restored and on display.

Dixie Value Mall, located south of the QEW highway, has had its share of Hollywood and Soap Opera actors appear. It`s a favourite destination for bus tours and the frugal at heart.

Just where the QEW runs to Cawthra, a large protected forest and historical landmark is situated there, called `The Cawthra Estate,`  which supports various wildlife and plants, such as naturally growing Trilliums. The old home can be rented for functions such as weddings/business meetings and various social events. The setting is breathtaking, serene and very private.

There are two major hospitals in the area and the old Mississauga Hospital (Trillium) has just finished work on a major expansion gifted by the family of Colonel Saunders (KFC) and is the top cardio center for the GTA.

And don't forget the parks where the Port Credit Yacht Club is located. Families and kids alike can watch both lake freighters and sailboats, as well as walk along trails with access to baseball diamonds, swings, picnic areas and a sandy beach where they can see ducks, geese and swans!!

Close to the lake, parks, schools, transit, and all highways, this area is a perfect location for those wanting to enjoy the quiet comforts of Mississauga while being able to be somewhere else in no time.