As neighbour to Toronto and Canada's 6th largest city by population (over 700,000 per the 2011 census), Mississauga offers both a bustling nightlife around the City Centre as well as quiet suburbia in traditional residential areas. Comprised of many smaller communities and towns, the City of Mississauga was amalgamated in 1974 [40 years], and runs north to the Toronto Pearson Airport (and surrounding Malton area, home of the Avro Arrow) and south to Lake Ontario. It spans the area beside and above Oakville to Milton, below Brampton and ends eastward at Toronto/ Etobicoke. Mississauga is the southernmost City in the Peel Region, along with the City of Brampton and the Town of Caledon. A lot of the city's success can be attributed to Mayor Hazel McCallion, currently serving her final term.

Education: Mississauga boats two major secondary institutions, namely the University of Toronto in Mississauga (located in the Erindale area) and Sheridan College (next to Square One in the City Centre.)

Showing 2516 properties out of 2996 currently available on the market. 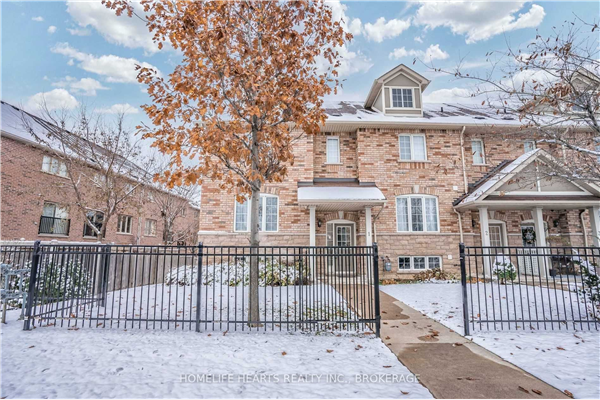 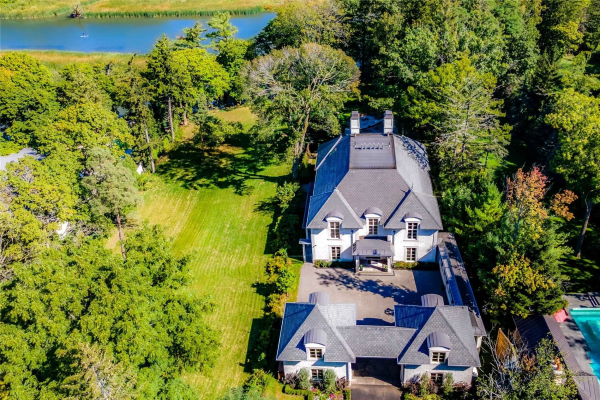 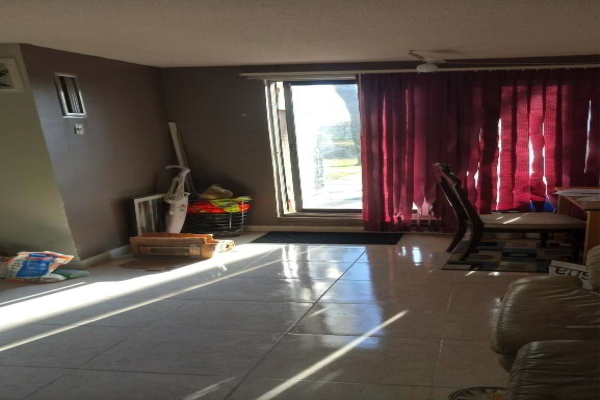